New Orleans is a city with a rich history and culture influenced by French, Spanish, African, and Caribbean traditions. It is the birthplace of jazz, and there is live music every night of the week on Bourbon and Frenchman Streets. Strolling under the oak tree-lined streets of the Garden District and joining a second-line parade through the French Quarter takes you through the 300-year history of the city..

New Orleans has a vibrant culinary scene with everything from the neighborhood Po-Boy stand to five-star restaurants celebrating our Cajun and Creole cuisine. While New Orleans is known historically for its European and Afro-Caribbean roots, the multicultural culinary tradition continues with our vibrant Vietnamese and Honduran communities.

While New Orleans is best known for Mardi Gras, the festivities continue throughout the year with more than 130 festivals celebrating everything our city has to offer. Some of the local favorites include the New Orleans Jazz Festival, the French Quarter Festival, Essence Festival, National Fried Chicken Fest and many more!

New Orleans is home to many sports teams including the Saints, and the Pelicans. Once you go to the Superdome, you will truly understand why the Saints have the best fans in the NFL! Who Dat Nation! 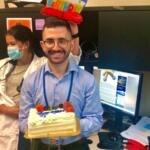 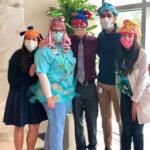 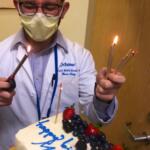 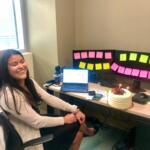 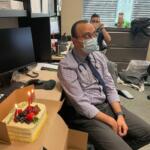 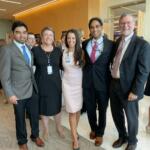 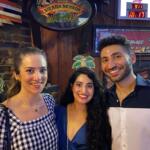 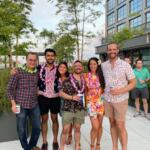 Some content has been generated prior to 2020. Ochsner is in compliance with all CDC guidelines.

We'd love to know more about you so we can deliver the most relevant content.
Which of the following best describes you?